Ramanavami is celebrated as the birthday of Lord Rama on the ninth day (navami) after the new moon day in the Hindu month of Chaitra (2nd April 2020). The ideal life of Rama, who was an avatar of Lord Vishnu, is the reason to celebrate Ramanavami. The story of Rama’s life as described in the epic Ramayana defines the concept of dharma in the form of the ideal husband, wife, brother and parents. The Ramayana also describes the ideal of service and dedication in the form of Hanuman. 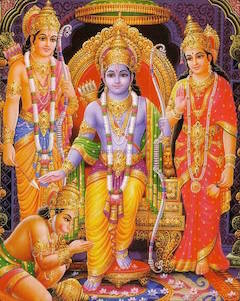 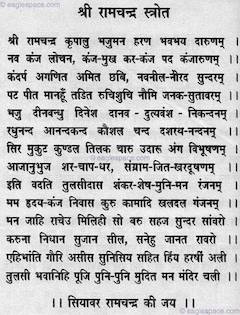